Wealth of western muslims grows, but Islamic SPAC’s to lead the way are nowhere to be seen 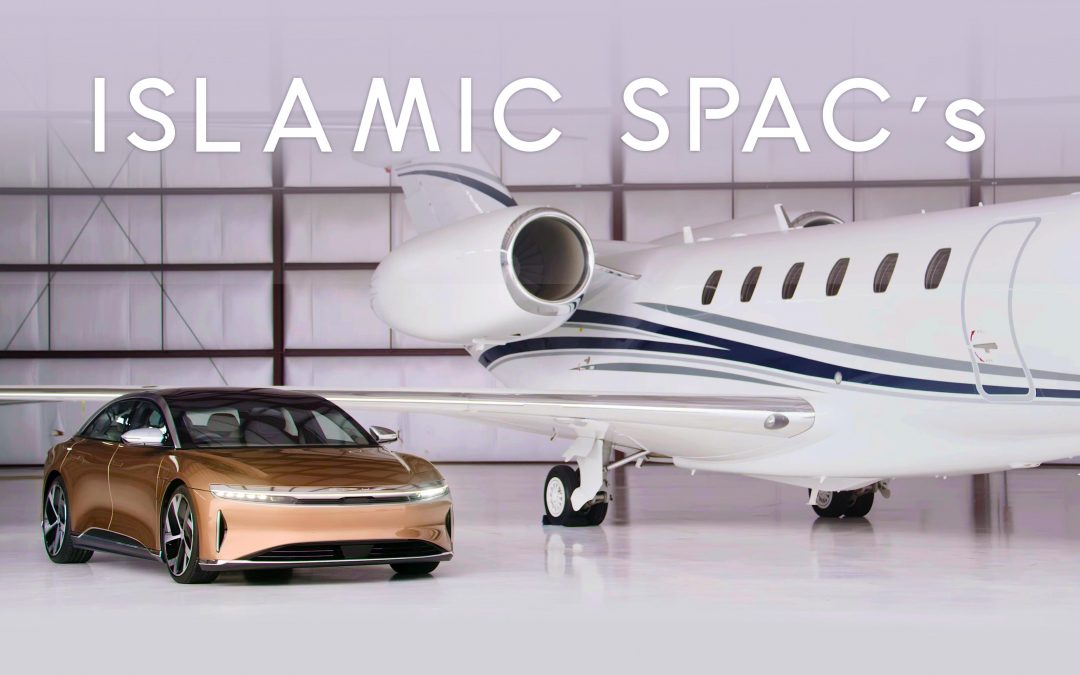 EICRI – Barely 10 years after the huge financial crisis of 2008 and the collapse of the Lehman Brothers investment institutions, global stockmarkets are reaching their all time highs (ATH). Although retail investors constitute just a relative small portion (<10%) of the total traders active on the stockmarket, easy to use trading apps like RobinHood (USA), eToro (Cyprus/Israël) and DeGiro (the Netherlands) have allowed more retailers to trade with ease. Part of the extreme growth in retail-traders are SPAC’s. A special purpose acquisition company (SPAC) is a company with no commercial operations that is formed strictly to raise capital through an initial public offering (IPO) for the purpose of acquiring an existing company. More and more muslims, especially in the West, are waiting for the next big step to take place.

The need for an Islamic SPAC in Europe and the USA

Also known as “blank check companies,” SPACs have been around for decades. In recent years, they’ve become more popular, attracting big-name underwriters and investors and raising a record amount of IPO money in 2019. In 2020, as of the beginning of August, more than 50 SPACs have been formed in the U.S. which have raised some $21.5 billion.

SPACs are generally formed by investors, or sponsors, with expertise in a particular industry or business sector, with the intention of pursuing deals in that area. In creating a SPAC, the founders sometimes have at least one acquisition target in mind, but they don’t identify that target to avoid extensive disclosures during the IPO process. (This is why they are called “blank check companies.” IPO investors have no idea what company they ultimately will be investing in.) SPACs seek underwriters and institutional investors before offering shares to the public.

The money SPACs raise in an IPO is placed in a (haram) interest-bearing trust account. It’s forbidden for muslims to take part in activities that contain interest (riba).

Allah, may He be exalted, says (interpretation of the meaning):

“O you who believe! Fear Allah and give up what remains (due to you) from Riba (from now onward) if you are (really) believers.

More and more muslims feel the need for an Islamic SPAC because of the possible huge potentials and profits IPO’s usually bear with them.

The next “Tesla”, Lucid Motors, is owned by Muslims, but they can’t enjoy the smooth ride up with SPAC CCIV

Lucid Motors, one of the largest US-based carmaker of electric vehicles, is said to be near a deal to go public via Klein’s SPAC (CCIV, or Churchill Capital). Saudi Arabia’s sovereign wealth fund has invested more than $1bn in Lucid Motors and therefore is the largest shareholder with a stake of 51%.

Churchill Capital, the SPAC rumoured to arrange the IPO of Lucid Motors, has no Islamic dominance and is known to invest in multiple unislamic projects and companies. We have learned that Multiple Islamic investors call upon the muslim communities in the West to provide them with halal alternatives and/or the launch of an Islamic SPAC in the near future. The EICRI Institute is considering to partner with interested international sovereign wealth funds to achieve this goal through its investment services.

Due to the rise of muslim traders accross (retail) traders platforms, more and more brokers provide their islamic members to trade with a so called “islamic account”. eToro is one of the brokers to privide an “islamic account”, where trades take place without interest, no time limit and with real-time execution.