UAE to be the first Arabic Nuclear Power, while more and more European countries shut down atomic plants 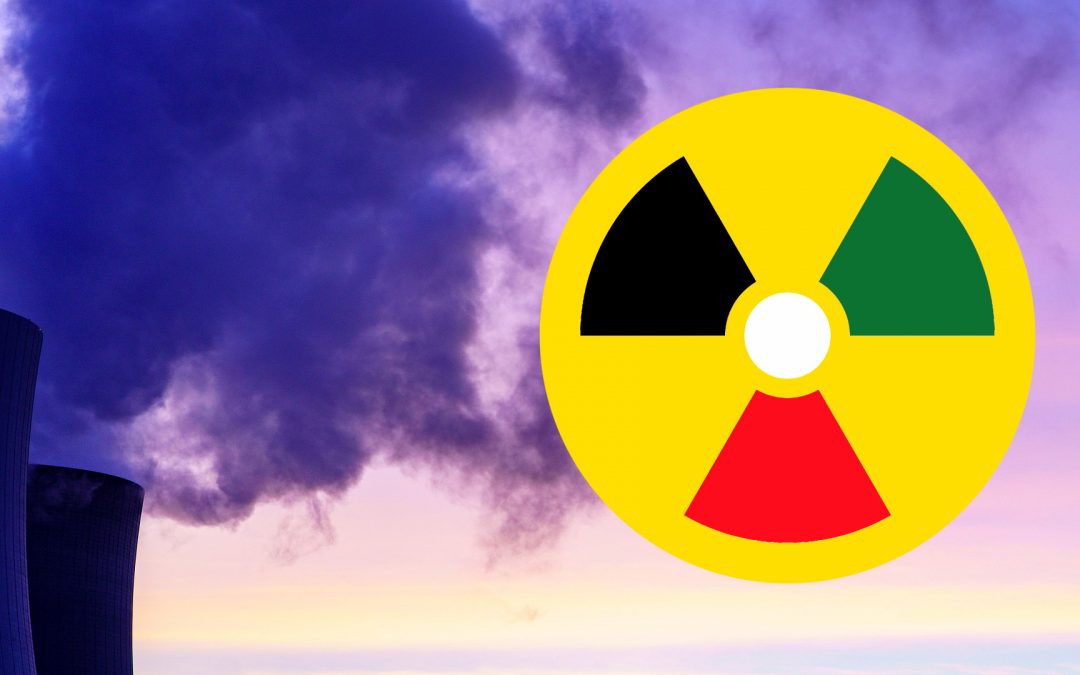 EICRI FRANKFURT – The first Arabic Nuclear Power Facility is a fact. The Barakah Power Plant, located near Ruwais in the Abu Dhabi Emirate, will be loaded with nuclear fuel in the coming days. The UAE will be the 30th country in the world that produce energy nuclear power plants. At the same time, Germany and France, amid other Western countries, shut down coal and nuclear power plants in a final stretch to become nuclear energy-free.

The Barakah Power Plant will contain four Nuclear reactors. The Emirates have started a joint venture with the Korea Electric Power Company from South Korea. The joint-venture, called Nawah Energy Company, is expected to operate all the four APR-1400 reactors in 2022. The APR-1400 (for Advanced Power Reactor 1400 MW electricity) is an advanced pressurized water nuclear reactor designed by the Korea Electric Power Corporation (KEPCO).

Barakah marks a new milestone for the region. The U.A.E., third-largest producer in the Organization of Petroleum Exporting Countries, is trying to diversify its domestic energy supply and lessen its dependence on oil. Dubai, the country’s business hub, targets meeting 75% of its needs from solar energy and other renewables by 2050.

Saudi-Arabia, Morocco and Egypt are also pushing on towards nuclear energy. Morocco is seeking Nuclear Energy from help from Russia, France or the United States. According to the CPF 2018-2023 IAEA reference, Morocco is capable of maintaining and running a Nuclear Reactor with the help of one of the former countries.

While advocates of nuclear energy argue that the technology is becoming safer, opponents point to catastrophic incidents, including the meltdowns of three reactors at the Fukushima Daichii plant in the Fukushima Prefecture in  Japan in 2011.

France, the UK, the Netherlands and Germany have decided to shut down (if not all) their nuclear plants. The Phillippsburg Power Station in Germany is being decomissioned as we speak.