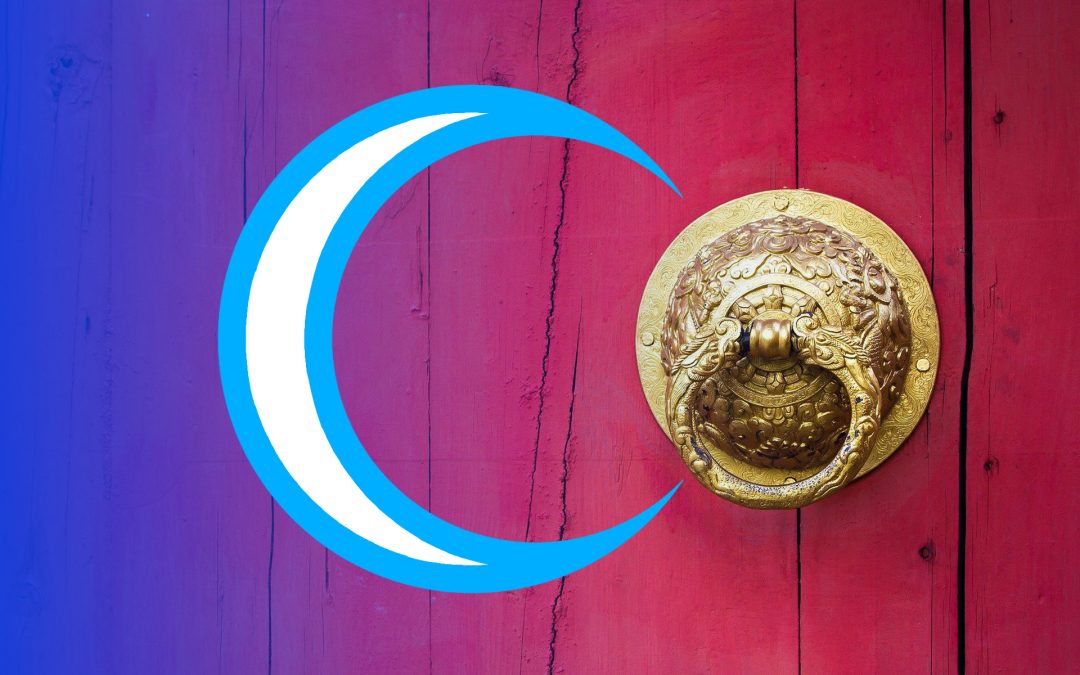 EICRI BRUSSELS – China has committed genocide in its repression of the Uighurs and other mainly Muslim peoples, US Secretary of State Antony Blinken said. Blinken’s European counterparts, from France, the UK and the Netherlands have also warned China over the mistreatment, killing and rape of the muslim minority in East-Turkestan in China.

Sanctions show that China is sensitive to outside pressure

The EU has placed new sanctions on China, for the first time since 1989. China has reacted by placing multiple European legislators on their black list. Dutch member of parliament Sjoerd Sjoerdsma has called the move a significant sign that “China feels the pressure from outside”.

More and more countries and administrations are calling upon China to halt the aggressive actions against the Xinjiang muslims.

Muslims in the West baffled about the silence from ‘Islamic countries’

The silence of one group is getting the attention of the muslim and non-muslim communities around the world: the so called ‘Islamic countries’.

“It’s truly a shame that we see non-Islamic governments around the world condemning China, while muslim countries like the UAE and Saudi Arabia stay silent about the oppression, or even encouraging the actions of the Chinese communist party.” (Muslim consultant from Brussels)