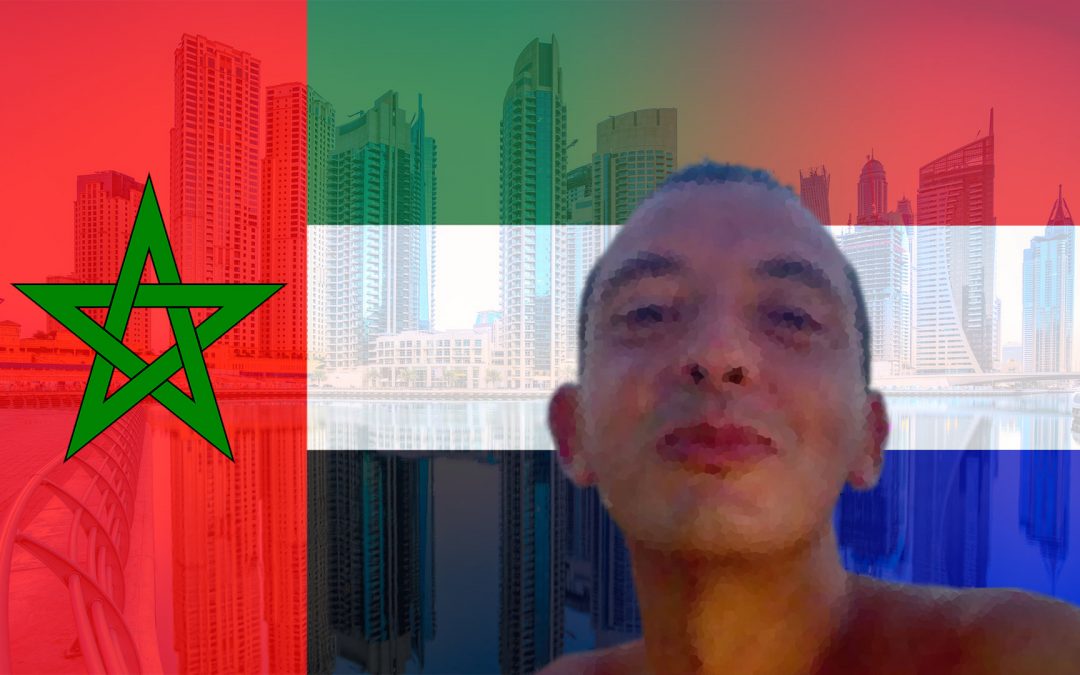 EICRI THE HAGUE – Intelligence provided by Morocco has led to the arrest on december 16th of Redouane Taghi, one of Europe’s most wanted men, and several other members of his criminal organization. Arrests were made in the Netherlands and Dubai. He was amongst the top most-dangerous of Interpol’s most wanted individuals. As the head of one of the largest drug trafficking networks in Europe and the most wanted Dutchman, the Netherlands have thanked the Moroccan authorities for their information and coöperation between the UAE, the Netherlands and Morocco.

Morocco’s Central Bureau of Judicial Investigations (BCIJ) also gave the Netherlands information that led to the arrest of six other members of the mafia in several Dutch cities, said a spokesperson of the Dutch police, relays De Telegraaf.

After Taghi’s arrest, Dutch police launched raids on private homes in Amsterdam, Utrecht, Vianen, and Huis ter Heide, and arrested five men and one woman, ranging in age from 29 to 45.

He is also said to be the head of the “Angels of Death”, “one of the most violent criminal syndicates in the world”. However, he managed to escape from the authorities until the raid on december 16th in a luxury villa in Dubai, the UAE.

The Dutch authorities had even promised a reward of 100,000 euros to anyone who could provide them with information about Taghi and the second criminal.

Morocco’s intelligence services have provided their Dutch counterparts with precise information that led to the arrest of Redouane Taghi, the leader of a mafia network in the Netherlands known as Mocro Maffia.

The men are allegedly members of the mafia, and they are suspected of money laundering, weapon offences, and possession of hard drugs.

In its early days, the mafia worked mainly on importing marijuana from Morocco’s Rif region into Europe. However, as it gained more notoriety, it arranged partnerships with South American drug cartels and started importing hard drugs such as cocaine.

The criminal organization was involved in at least 87 murders in the Netherlands, Belgium, Suriname and Morocco. The mafia has also made organized attacks to threaten several news outlets including Panorama and De Telegraaf.

While the arrest of Taghi is considered to be an important milestone in the fight against organized crime in the Netherlands, his right-hand man, Said Razzouki, is still on the loose.

Morocco’s contribution to apprehending one of the Netherlands’ and Europe’s most wanted criminals boosts its international reputation in security and threat prevention.