Saudi Ambassador announces launch of eVisa for visitors across the world 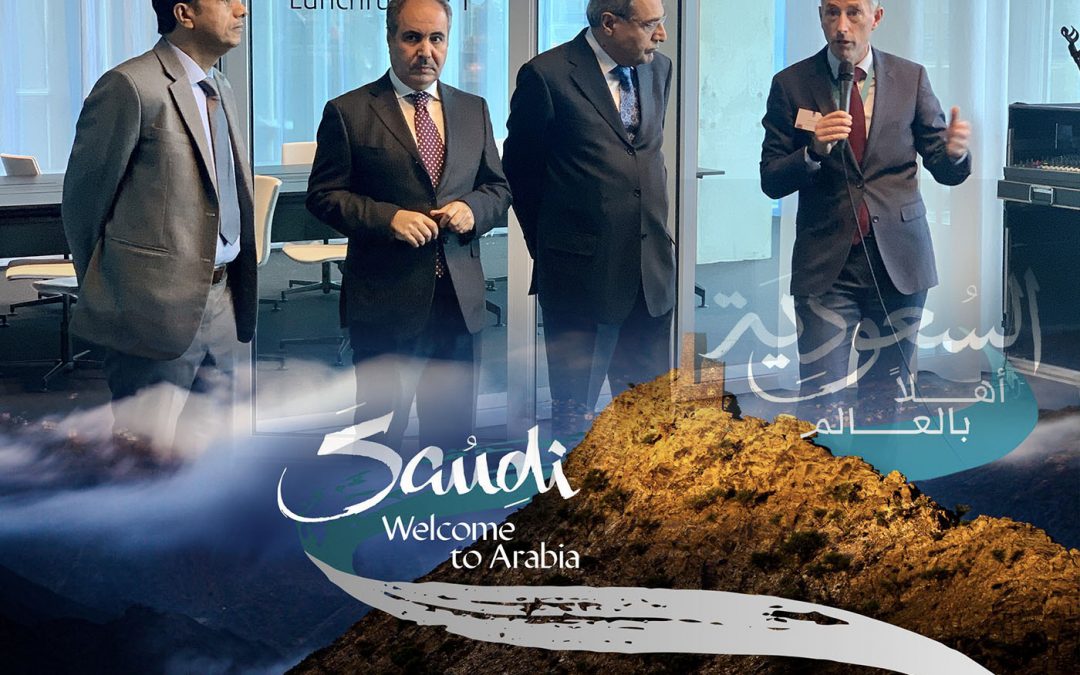 EICRI – THE HAGUE :: During the Gulf Business Dialogue in the Hague on september 27th 2019, H.Em. Mr. Abdulaziz Abdullah Abohaimed, the Ambassador of the Kingdom of Saudi Arabia in the Netherlands, announced the launch of the new eVisa program. The new eVisa regulations will allow visitors of 49 countries to visit the Kingdom from this day onwards with ease.

There used to be no tourist visa available for Saudi Arabia, meaning that the Saudi Arabia eVisa will be the first type of visa released for tourism purposes.

Saudi Arabia already issues other long-term types of visas, usually for work or study purposes. The most requested short-term Saudi Arabian visa is the Hajj visa, obtained for religious purposes.

The new eVisa regulations ar put in place on World Tourism Day 2019. World Tourism Day is commemorated each year on 27 September, with celebrations led by UNWTO. Its purpose is to foster awareness among the global community of tourism’s social, cultural, political and economic value and the contribution the sector can make in reaching the Sustainable Development Goals. In 2019, in line with UNWTO’s overarching focus on skills, education and jobs throughout the year, World Tourism Day will be a celebration on the topic ‘Tourism and Jobs: a better future for all’.

The eVisa will be initially be available to inhabitants of 49 (mostly Shengen) countries.

Australia, Austria, Belgium, Denmark, France, Germany, Japan, the Netherlands and Switzerland are amongst the countries to which the new eVisa applies.

More countries will be added to the list in the near future according to Saudi authorities.

Ahmad Al-Khateeb, chairman of the Saudi Commission for Tourism and National Heritage, discusses the new tourism visa plan as well as Saudi Arabia’s reputation with CNBC.