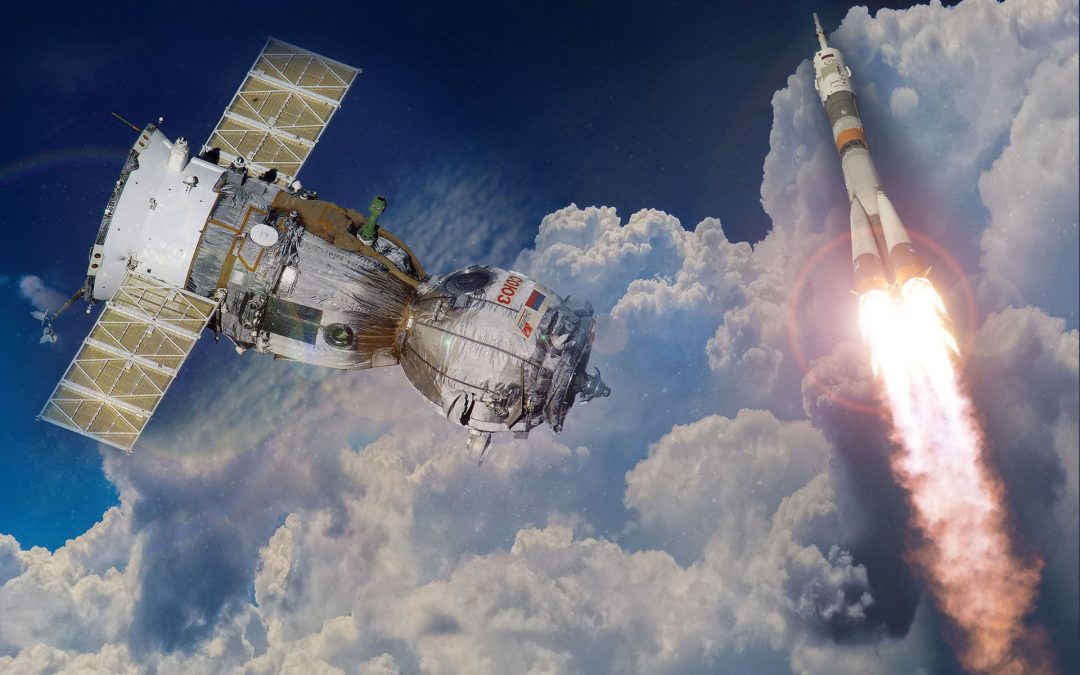 Thanks to United Arab Emirate’s Hazza Al Mansouri ( هَزَّاع ٱلْمَنْصُوْرِي ), the UAE has become the 40th country in history to see one of its citizens fly into space with the launch of a crew bound for the International Space Station.

Hazzaa Al Mansoori, a spaceflight participant flying under a contract between Russia’s space agency and the UAE’s Mohammed bin Rashid Space Centre (MBRSC), lifted off with cosmonaut Oleg Skripochka of Roscosmos and astronaut Jessica Meir of NASA on Wednesday (Sept. 25). The three launched on board Russia’s Soyuz MS-15 spacecraft at 9:57 a.m. EDT (1457 GMT or 6:57 p.m. local time) atop a Soyuz FG rocket from the Baikonur Cosmodrome in Kazakhstan.

The flight marked the final scheduled use of Gagarin’s Start, the launch pad where cosmonaut Yuri Gagarin lifted off on April 12, 1961 to become the first human to fly into space. Roscosmos officials have said that the historic pad, also known as Site 1, will be upgraded to support a more modern version of the Soyuz rocket, but when that work will be completed is presently unknown.