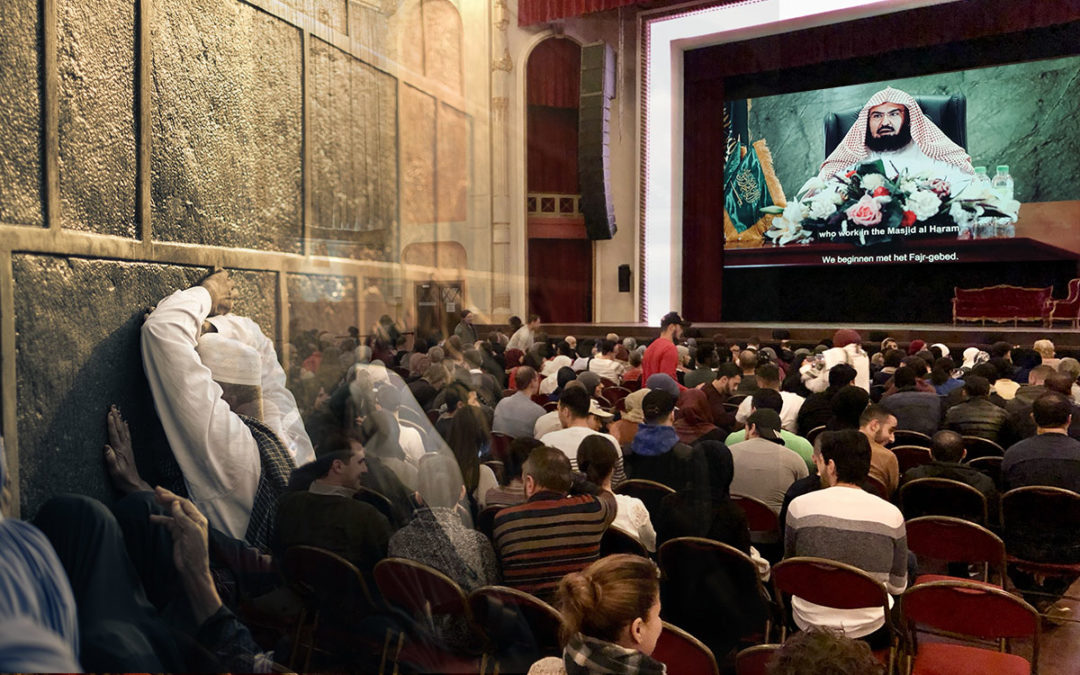 EICRI REPORT-ANTWERP •  ​EICRI attended the exclusive worldwide premiere of the “One Day in the Haram” documentary in Antwerp, Belgium on november 28th 2017. The “De Roma” theatre at the city centre was packed with both muslims and non-muslims. The most remarkable about the visitors were the sheer amount of women in the theatre: over 80 percent of the 500 attendees was female.

One Day in the Haram, or #ODITH, is the extraordinary story of the Haram in Makkah, a place so revered that non-Muslims are forbidden from even setting foot in it.
For the 1st time in history, witness the inner workings of the Haram, as seen through the eyes of the workers, over a full day period.

A long road before acceptance

The permission to film the inner workings of Makkah was not granted in an instant. It took nearly 8 months before the green light was given by the Saudi authorities, according to Abduleleh Al Ahmary, Executive Producer of the marketing agency Brand786. There is a reason why a documentary like #ODITH is necessary in this era where anti-islamic sentiment is at an all-time high:

“95 percent of what you hear about Islam in the media is wrong. We would like to show them the real side of muslims and Islam. Many people talk bad about Makkah and what’s happening in Makkah. It was my challenge to make something powerful to show it to the world. The positive sides…”

The Executive Producer of ‘One Day in the Haram’, Abduleleh Al Ahmary

Mohad El Sghiar, one of the two hosts at the venue, shed a light on his experience with the Hadj and Umrah visits to Saudi Arabia:

“I noticed a change in behaviour of many pilgrims who went on Hadj. Sometimes their behaviour changed 90 or even 180 percent (for the good, ed.). Let me give you one point of notice where the Saudi authorities are really working hard on, is that a very sick woman (as well as other sick people, ed.) was granted access to a free helicopter ride from a hospital in Makkah to Mount Arafat and back to Makkah during the Hadj.” 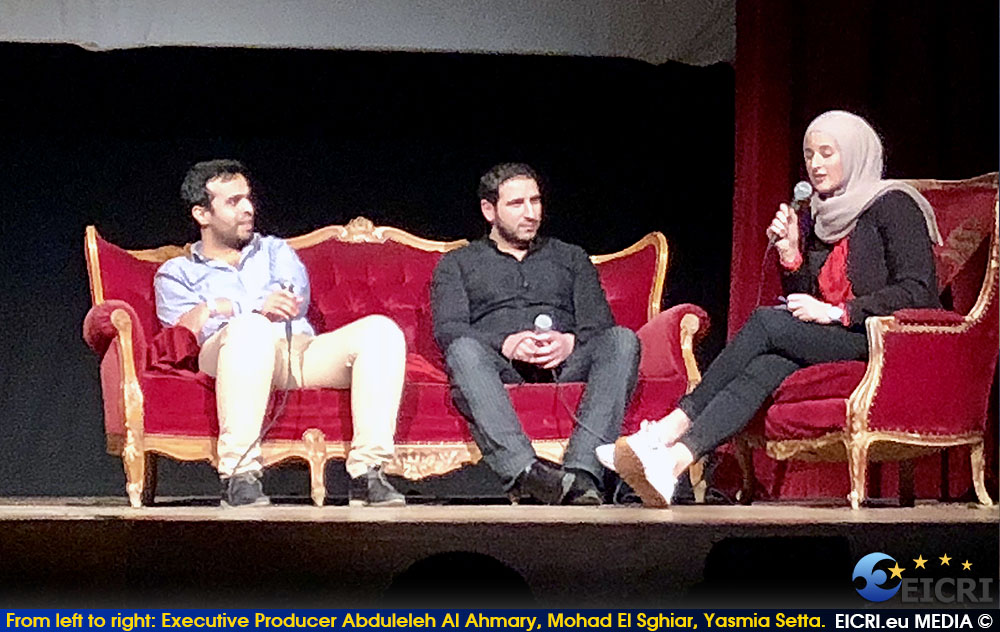 During the Q&A, a question from the public about the Belgian community arised: “How can (the Islamic) religion add to a better society?”, sounded the question. Al-Ahmary responded by saying that

“Being a real muslim means that you know that Allah is always watching you. It’s about being peaceful and anti-racism.”

The documentary was well received by the audience. One non-muslim woman from the public took the microphone and said that she was grateful for the screening:

“I am not a muslim, but i’m really flabbergasted by the documentary. I want to thank you for all of your efforts to make and show the movie to the public. Thanks”

Posters of the ‘One Day in the Haram’ documentary film. The documentary was promoted via schools and workgroups of a multiethnic background as well as through the media. 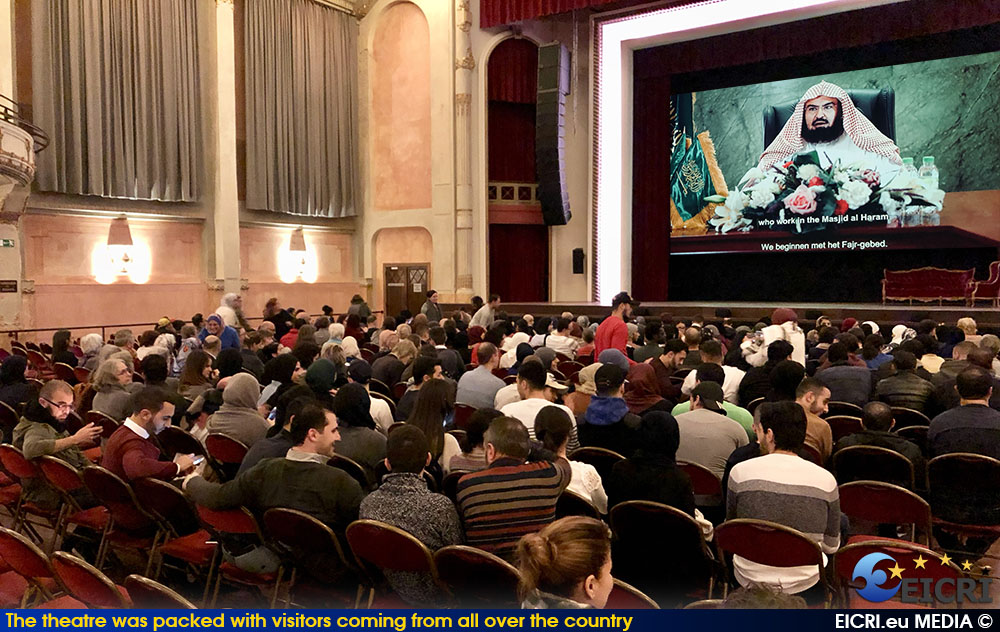 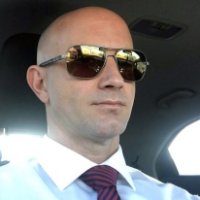 Legal: This article is licensed under a Creative Commons Attribution 4.0 International BY-ND license.