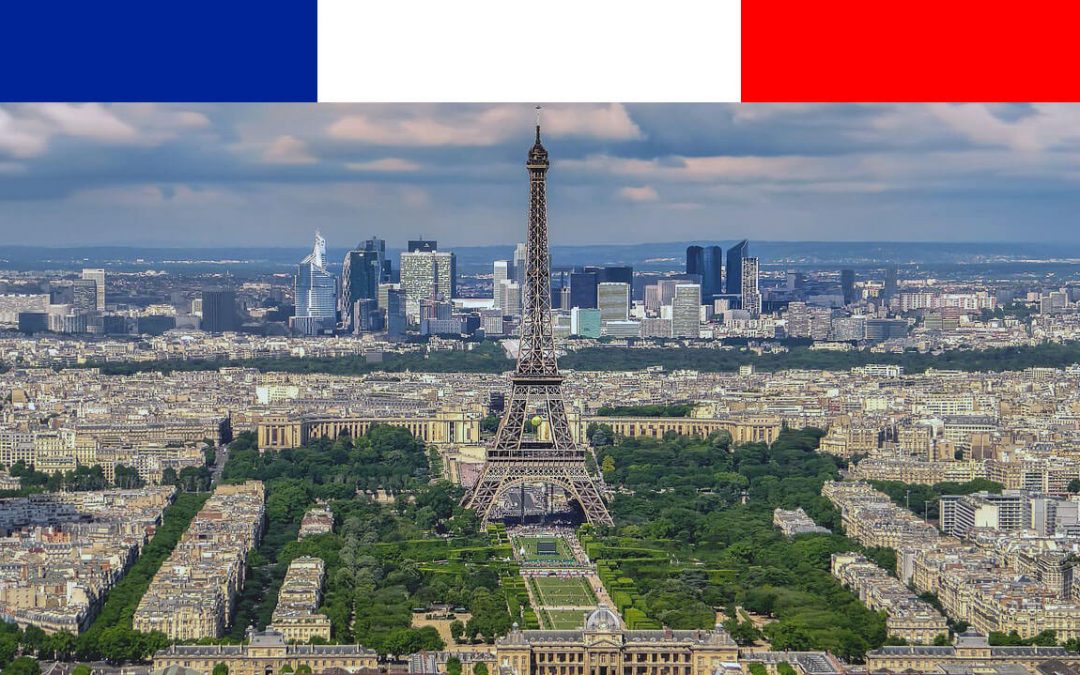 EICRI PARIS – A legacy of the Age of Enlightenment, the motto “Liberté, Egalité, Fraternité” first appeared during the French Revolution. Although it was often called into question, it finally established itself under the Third Republic. It was written into the 1958 Constitution and is nowadays part of the French national heritage. Over the past years however, the terms beautiful meaning seems to fade into the background when one is looking at the current situation in France where the 6 million French muslims are more and more being treated as second-class citizens.

Emmanuel Macron’s low approval ratings and his fear of not being re-elected have led the French President to adopt a series of policies. In his view, such choices would make him popular again and lead the French population to overlook its current problems and focus on other issues.

Macron has had to resort to diversionary tactics, such as the stigmatisation of the Muslim minority. This strategy consists of amplifying ad nauseam a crude Islamophobic discourse that creates the impression that France is at the risk of losing its identity and future to alleged Islamist forces.

The gruesome murder of a 47-year-old history teacher, Samuel Paty, gave Macron the perfect opportunity to use this strategy. Macron stated that “he was killed because the Islamists want our future. They know that with quiet heroes like him, they will never have it.”

Regardless of how some circumstances surrounding the crime remain to be elucidated, Macron chose to double down on the anti-Islam discourse. He swiftly singled out an entire religion and proposed a bill that proposes policing this religion under the guise of national security.

In other words, this discourse, which holds strong similarities with the neo-conservative textbook, paves the way for stifling of public debate and the collective punishment of the Muslim minority. French historian Dominique Vidal observed that France under Macron is drifting day after day to the extreme right. According to Vidal, such a drift is taking place at three levels: rhetorical, political and practical.

One of the key tenets of the American neo-conservative playbook is to use the mantra of terrorism to stereotype the religion of Islam as a whole while silencing oppositional perspectives at home.

According to Mohammed Cheppih, a Dutch muslim, part of the solution is to stop the current “divide and rule” and start to include the muslim community behaviour of the French government.

“Islam has been part of Europe for 1300 years.” (Mohammed Cheppih)

Islamophobia on the rise, thanks to the French government’s incitement of hate towards muslims and Islam

Attacks on muslims in France, particulary towards scarved muslim women, is on the rise. In the same week of the murder of Samuel Paty in Paris, two women were nearly killed due to a stabbing in Paris in a racist incident. Another 73 (and rising) mosques and islamic schools and institutions in France have been closed by French authorities in 2020. We see France’s society’s stability decline towards a cliff with no chance of recovery.

Human Rights Activists raise the alarm on the situation as French muslims seem to be rendered as second-class citizens. In a 2019 CCIF Report about Islamophobia in France, a total of 1,043 islamophobic incidents occured in France, signalling a 77 percent increase since 2017.

Multiple leaders, diplomatic missions and influencers from muslim-majority countries all over the world react to the situation in France. Turkey, Pakistan, Kurait and Qatar have already called upon their inhabitants to boycot French products, while other countries have summoned the French authorities to be aware of the consequences of their actions.

How “Laïcité” (secular) is France becoming?

Laicite, literally translated means secularism and is a political pillar in France and can be traced to around 1905 when the state and church formally separated. But politicians and lawmakers today seem to have forgotten the first article of this law which ensures free public expression of religion. It also states a formal de-funding of all religious institutions.

The second article states that the budget from de-funded religious will be reallocated to state services, once again to ensure the free expression of one’s religion.

Ultimately, it is not an aversion to religion but the public funding of it. Most importantly, this was done to end the control Christian religious institutions had on government.

Historically, France was a (and still is) a vastly Christian-majority country inclusive of the different sects of these religions.

In effect, however, laicite has been distorted to ostracise religion.

Editorial Office - France
European-Islamic Consultancy and Research Institute
Providing the EMEA-region with our non-partisan expertise and reports, based on objective analysis, empowering all sides of the coin. EICRI: 'from information to knowledge'.