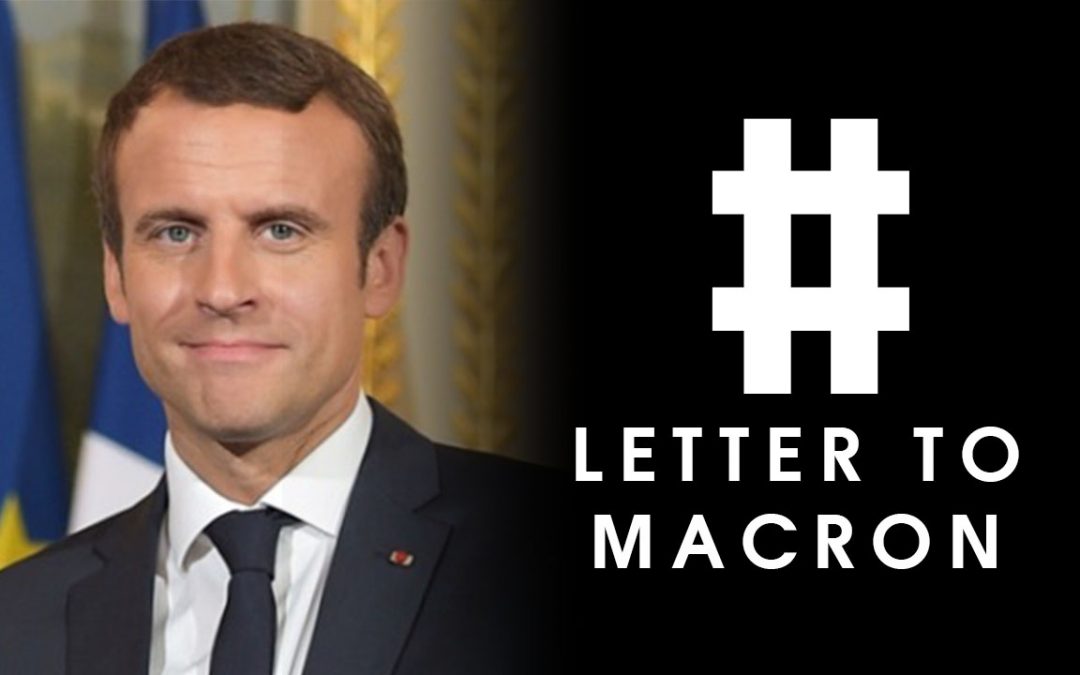 EICRI PARIS – Dozens of Islamic organizations around the world have come together to stand against the discriminatory regulations imposed in France against the muslim minority. The EICRI Institute is one of the European organizations to have signed the letter.

The open letter to Emmanuel Macron

As organisations that have spent decades building peace and bringing people together across Europe from various backgrounds, of all faiths and none, we would like to ask you and your government to reconsider the unilateral assault on Muslims, Islam and the Prophet Muhammad (peace be upon him).

The horrific murder of M. Samuel Paty and the heinous attack on a place of worship in Nice drew condemnation and empathy from people all over the world. This is a moment in which French citizens looked up to you to provide strong moral leadership. Yet, unfortunately, there has been neither wisdom nor moral leadership in your response. Maligning Islam and your own Muslim citizens, closing mainstream mosques, Muslim and human rights organisations, and using this as an opportunity to stir up further hatred, has given further encouragement to racists and violent extremists. Your own words and actions go against the principle of laïcité, as well as the French Constitution of 1958, which states that “all citizens regardless of their origin, race or religion are treated as equals before the law and respecting all religious beliefs [or lack thereof]”.

Your use of state mechanisms and the security services of the French State to spread unfounded defamatory accusations, raid civic organisations, close mosques and shut down legitimate organisations is symptomatic of the underlying malaise in France’s political institutions and goes against the fundamental principles of Egalité, Liberté and Fraternité.

Indeed, this opportunistic behaviour undermines the principle of the rule of law by closing down associations based on political motivations and without sound legal procedures, and is a direct violation of Art. 9 of the European Convention of Human Rights (freedom of thought, conscience and religion). It is behaviour that is based on non-legal accusations and is being conducted with full impunity. Criminalising the work that is done to fight Islamophobia will set a dangerous precedent to cherry pick which religious and racialised groups to protect, and which ones to dehumanise and rob of their freedoms. All of us in Europe know very well the horrendous consequences at mass scale that can lead from such actions targeting a religious minority.

You appear to have forgotten that you came into office on the hopes and dreams of young French men and women who were looking for a fresh approach to race and faith relations. Adopting the policies of xenophobes and pandering to bigots serves only to further the divisions in France between communities and undermine her long-standing democracy.

Help us in the fight against discrimination and islamophobia

The moral high ground that we invite you to, is to reject hatred, marginalisation, and divisive rhetoric and use your leadership to bring people together. It is within your capacity to nurture understanding between people and to counter dangerous forms of polarisation within France and globally. The hand of friendship from European organisations, especially of youth and student movements, has long been extended. It would be a service to France and to its cherished principles, and to the rest of the world, if you took it.

Strong leadership is expected to prevent cherry picking and to protect targeted religious minorities. To act against dehumanisation, stigmatisation, and marginalisation. Read the why in our #LetterToMacron.

Editorial Office - France
European-Islamic Consultancy and Research Institute
Providing the EMEA-region with our non-partisan expertise and reports, based on objective analysis, empowering all sides of the coin. EICRI: 'from information to knowledge'.