“Islamic” Militant Activism in Belgium, The Netherlands and Germany 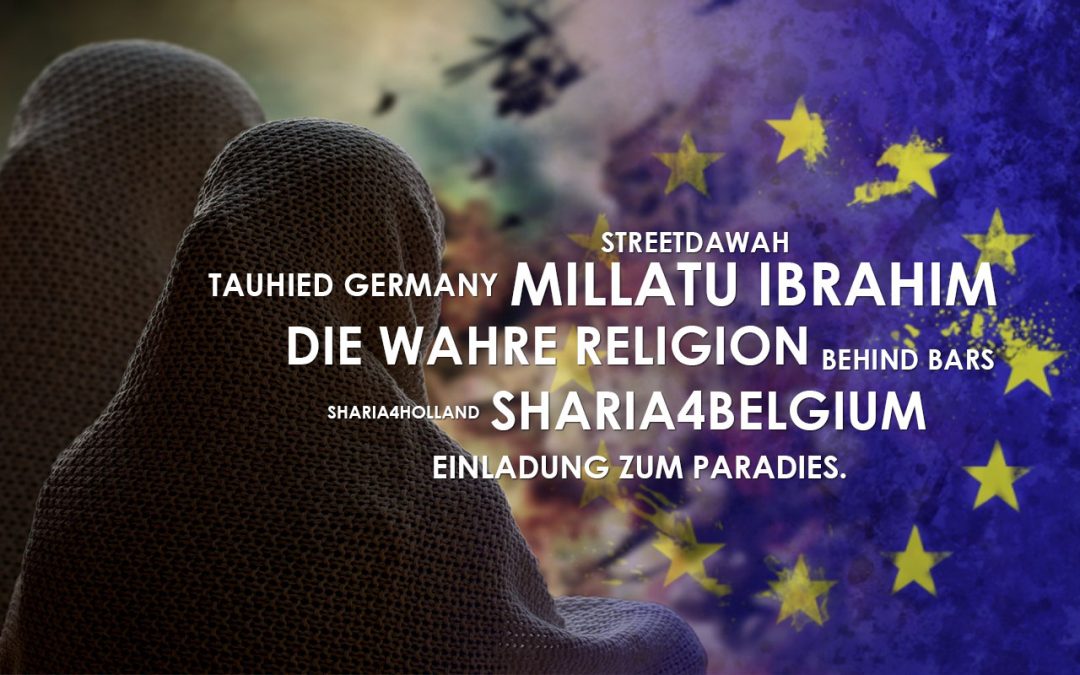 EICRI BERLIN – A rare insight into muslim activists in Western-Europe. That’s what the new book “Islands in a sea of disbelief” by several European researches has brought us, thanks to the Palgrave publisher.  The book, written by Martijn de Koning, Carmen Becker and Ineke Roex, is a revised and updated version of our Dutch research report on Sharia4Belgium, Sharia4Holland, Behind Bars/Streetdawah, Millatu Ibrahim, Tauhied Germany, Die Wahre Religion and Einladung zum Paradies.

Whereas much of the research on militant Islamic activism and jihadism has been focused on the issue of the foreign fighters (and many of interlocutors were part of an early contingent of Syria volunteers), this ethnographic study examines the years before this period and on the activists who remained in (or returned to) Belgium, Germany and the Netherlands. We bring together a Foucault-inspired perspective on resistance (counter-conduct) and research which has been conducted on activism, to explore the interaction between the militant Islamic networks, the state and the media. The point of departure for this book is the daily realities of the lives of members of networks of European Muslim militant activists in Belgium, the Netherlands and Germany at a crucial but underexamined period of the time in their existence: the years before their departure to Syria.

Based on ethnographic research in Belgium, The Netherlands, and Germany, this book presents a novel approach to studying Muslim militant activism. While much existing research focuses on the process of radicalization, these authors introduce a different set of questions that investigate specific modes of activism, and their engagement with dominant discourses and practices in media and state policies. Drawing on social movement theory and Foucault’s work on counter-conduct, this research explores how daʿwa networks came about, and how activists developed themselves in interaction with state and media practices. This perspective highlights a form of activism and resistance in which activists turn against policies and debates centring on Muslims and Islam, while attempting to create and protect an alternative space for themselves in which they can experience Islam according to their own perception of it.

The study will contribute to debates about resistance, social movements and militant activism among Muslims in Europe.

Treats Islamic militant activism as a  particular mode of resistance which, following Foucault, the authors term “counter-conduct.” Analyzes the nature of the daʿwa activism and, in particular, how it develops in a continuous interaction between the networks, the media and the government. Based upon analyses of texts, video-statements, interviews and ethnography.

Introduction: Conducting Research on Militant Activist Da˓wa in Belgium, the Netherlands and Germany

Insight into the founding and rise of foreign fighters who joined groups in Syria and the start and import of militancy in Europe.

Millatu Ibrahim, Die Wahre Religion and several other German organisations based in the West of the country.

The Rise and Fall of Shariah4Belgium, with offshoots across Europe.

‘The War Has Begun’: The Dutch Networks

Investigation into the Dutch da’wa scenes, mainly around the Hague

The Production of ‘Radicals’: ‘Steadfast Warriors’ in the Netherlands

Lifestyle and way activism by several groups and activists, with ties to Morocco and Pakistan.

More information about “Islands in a Sea of Disbelief”

For more information about the research, please click here.

Martijn de Koning is Postdoctoral Researcher and Lecturer at Radboud University Nijmegen and the University of Amsterdam, The Netherlands.

Ineke Roex is Postdoctoral Researcher at the University of Amsterdam, The Netherlands.