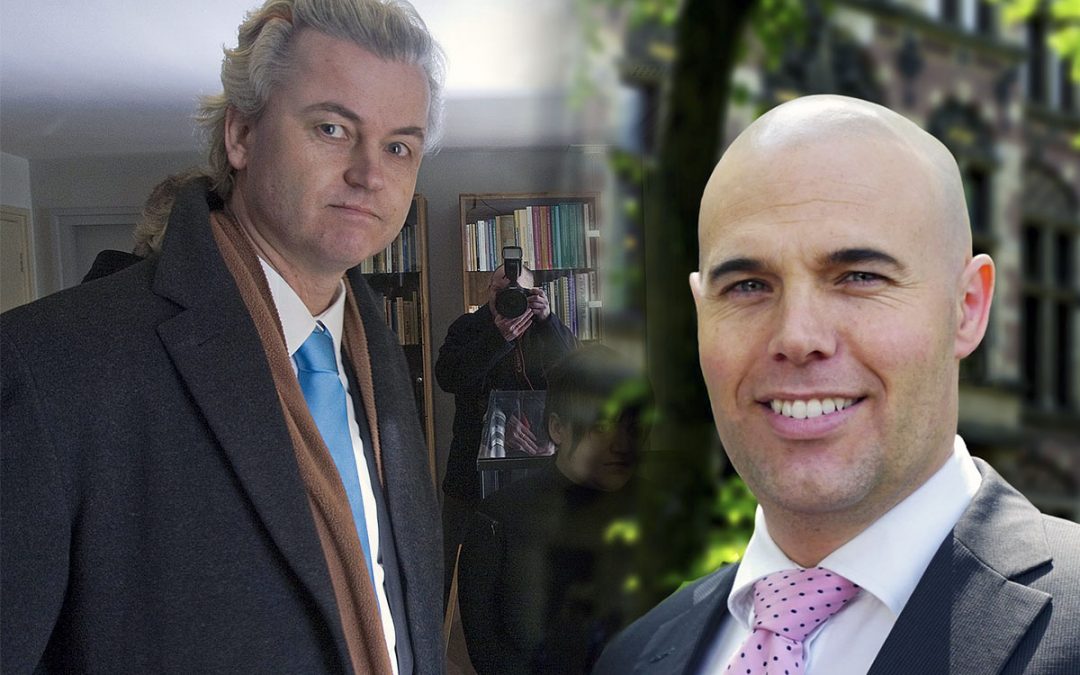 EICRI – THE HAGUE • In an extraordinary personal and political transformation, a former senior member of Geert Wilders’s virulently anti-immigrant Freedom Party (PVV) has converted to Islam – saying it was the party’s anti-Muslim rhetoric which led him to look more deeply into his new religion.

Joram van Klaveren (39) once was the right hand of PVV-leader Geert Wilders. Van Klaveren pleaded for a burqa-ban, a ban on minarets and for the de-islamization of the Netherlands. Now, he has memorized two chapters of the Noble Quran and acknowledges that Muhammad
ﷺ is the Last Prophet of Allah.

“I looked at the Bible on my shelf, while books about the Prophet Muhammad were standing on my table. I felt myself more muslim than christian. It really felt like coming home, in a more religious manner.”

Joram van Klaveren took his shahada, the Islamic testimony, on 26th of October 2018. Van Klaveren was working on an anti-Islamic bookwork, while he suddenly couldn’t ignore the strength of the outcome of the research he was doing to write his book.”I looked at the Bible on my shelf, while books about the Prophet Muhammad were standing on my table. I felt myself more muslim than christian. It really felt like coming home, in a more religious manner.” Joram said in the Dutch NRC newspaper.

Not the first extreme-right member to convert to Islam

Joram van Klaveren is not the first former member of the “Freedom party” to convert to Islam. In 2013, Arnoud van Doorn chose to leave the party after converting to the new religion.

He (Arnoud) confirmed that it was the PVV’s hard line on Islam which, ironically, led to that life-changing interest.

“There were so many negative stories all the time about Islam that I felt I had to investigate for myself to establish what was true and what was not.

“I am not the sort of person who blindly follows the opinions of others without doing his own research.”

He confirmed he had been “guided” by the as-Soennah mosque in The Hague, which has been known for “fundamentalist” views.

“According to some people, I am a traitor, but people who know me support my choice”, said Mr van Doorn. “I have made mistakes in my life, but in converting to Islam I feel I have finally found my path.”