A forced European Islam, an ‘Islam light’, is doomed to fail… 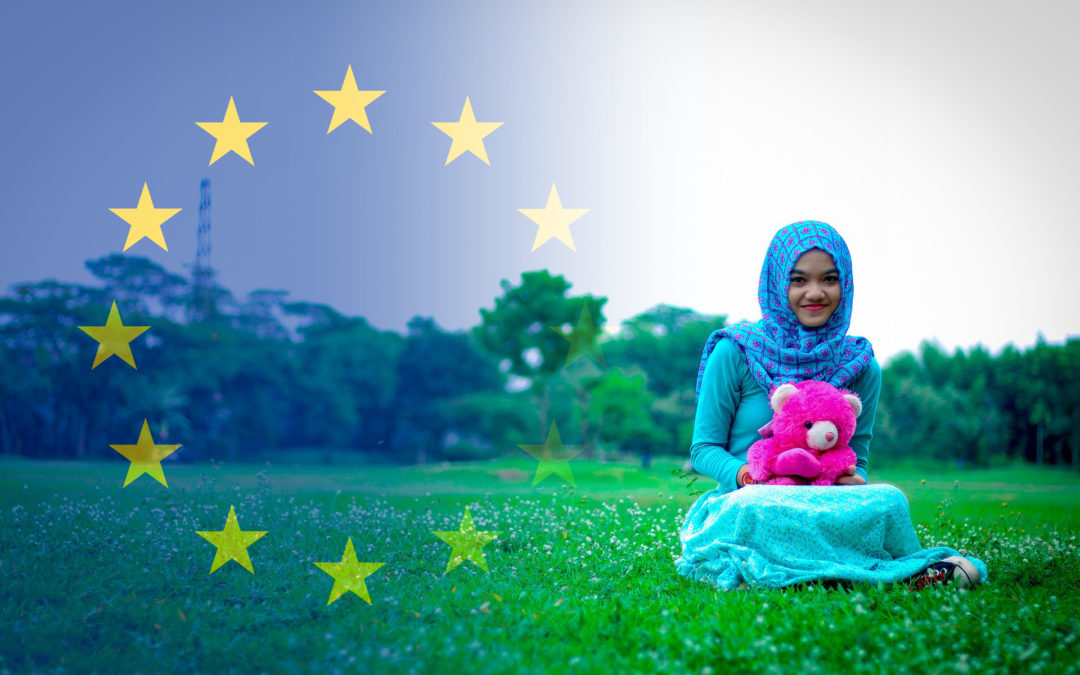 EICRI-BRUSSELS • Gamal Cheddad, a graduated political scientist from Antwerp, Belgium, noticed something remarkable happening in Western-Europe. It seems that Muslims are not left alone during their search and exploration of Islam. Instead, they are being pushed into a so called “European Islam Light”. A move in which the Muslims, with all their (cultural) diversity and differences, are clearly not respected. It’s up to the Muslims themselves to decide which “Islam” they want to bring into practice, and not state actors and other institutions. Gamal wrote earlier about this subject in the Belgian media outlet Knack.be, and has decided that an article like this should definately reach the rest of the world through the EICRI platform and not just the Dutch-speaking audience.

‘A rational contemporary interpretation of the Quran without any external interference or political influence is the only way to eradicate excesses.’

After the “secularization” of certain parts of Western Europe, discussions on religion today are no longer about the place of faith in the secularizing societies. The focus has shifted to a central focus on Islam from a one-sided perspective as violent and hostile towards women.
In the ongoing debate nowadays there is a lingering backstory of Islam as a monolithic block which is invading Europe as a Trojan horse. On the other hand, many people hardly know what Islam is and prejudices and superficial perceptions invade our day-to-day lives and lead us to sweeping condemnations of Islam-related cases.

The obsession today is to discover and support the so-called soft version of Islam. Some politicians, experts, journalists and opinion makers, however, forget to involve Muslims in this story. Muslims are in their diversity-for their own good, it seems-ignored. It is for Muslims themselves to decide which Islam they want to confess to.
Europe was introduced to Islam by high civilizations which had a high regard for things like science and interculturality. This new acquaintance was a godsend for Europeans, because this made the way to the European renaissance and enlightenment possible. It paved the path for Europe of freedom and knowledge. This is still too often ignored because of the assumption that that Europe is the center of the world.

It’s today more important than ever that Islam is not merely associated with the prayer, Ramadan, the Festival of sacrifice, Saudi-Arabia, terrorism or radicalization. Islam must also be associated with algebra, navigation systems, Arabic figures, medicine, astronomy, art and outstanding architecture-as well as the protection of minorities.

Eternal and indisputable but susceptible to contextual interpretation

The word of God in the Quran is not susceptible to change. People should be critical of the interpretation of the word, not of the word and the Quran itself. The Quran has no need for updates or new editions to remain relevant today; Muslims have no need to rewrite their noble book. But the interpretation of God’s word can’t be separated from tafseer (the study within Islam that deals with the interpretation of the Quran). Explaining is reserved for people who are able to analyze the words in the Quran in their completeness, but to apply this analytical approach you need extended knowledge. We see on the one hand today, young people – searching for identity, meaning and making sense – get lost and take matters into their own hands. On the other hand, we see a society that is not informed and relies on extremist, despicable ideas, that Muslims in Belgium of course have no affiliation with.

The word of God in the Quran is not susceptible to change.

All interpretations – one of which is also Salafism – are allowed in a liberal rule of law as long as they’re not undermining the freedoms and integrity of others. Everyone is free to think what he or she wants and give an interpretation to his or her way of living. Following the usual course of events cannot be a condition on the freedom each enjoy to convey an interpretation or vision.

Politicians increasingly speak out – for example, in the discussions about the headscarf – about what is good and not good, what is normal and abnormal, what the standard is and especially what Islam is and what Islam should be. Also the occurrence of a groom who refused to shake the hand of Sofie Bracke, a member of the Ghent municipal council, shows the contemporary hysteria around Islam and Muslims. Some politicians anticipated on this by reacting explosive and defensive, under the guise of protecting the ‘ Flemish ‘ values and standards. However it is evident in our liberal rule of law that all are free to do what he or she wants. Anyone who tries to refer to the separation of Church and State regarding this subject therefore remains unsatisfied.

What is the future of Islam in Europe?

The desire of Islam critics today seems to be discovering and supporting a European Islam that gets rid of certain guidelines that serve to help believers to avoid disobedience to God. They strive for a moderate, soft light version of Islam, which implies that the Islam  Muslims profess today is evil and hard.

The European Islam, an Islam light, is doomed to fail. It is not the believers themselves who pursue such an Islam, but politicians and large parts of public opinion. Muslims will not allow modifications to the foundations of their faith. A rational contemporary interpretation of the Quran without any interference of politics is the only way to eliminate excesses on both sides, from religious-inspired terrorists to those who have no problem with limiting the freedoms of Muslims. 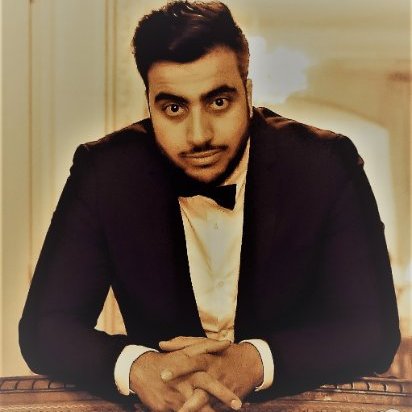