European elections are a pivotal moment for anti-islamic sentiment 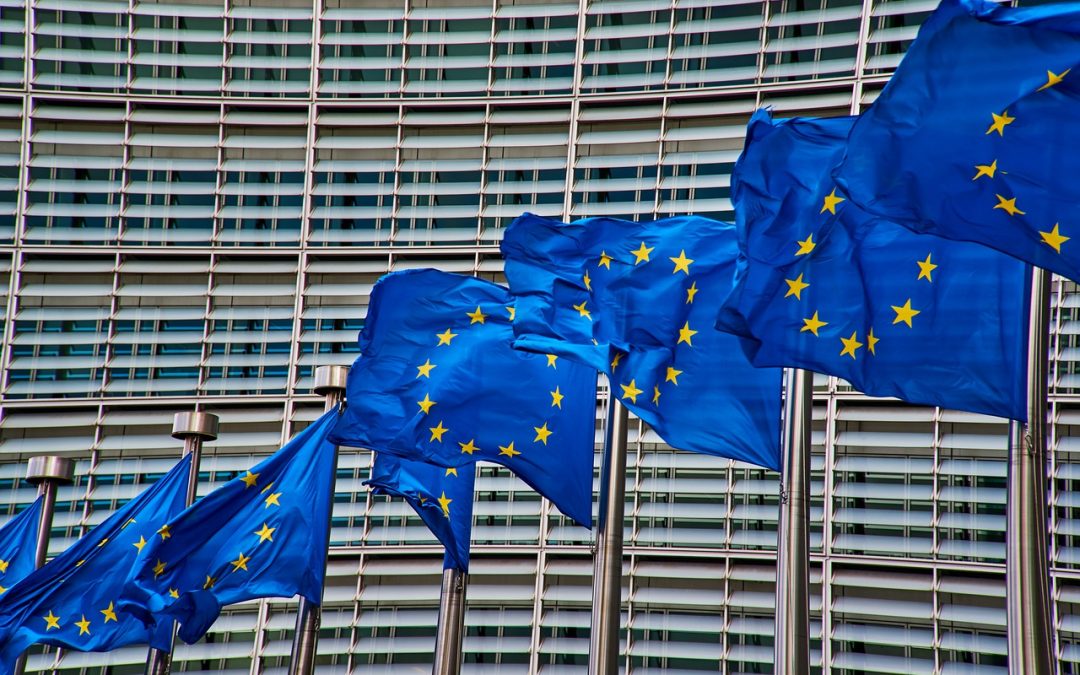 EICRI BRUSSELS – Citizens from 28 European countries will cast their votes in the general European parliamentary elections this month in what many politicians say could be one of the bloc’s most pivotal moments. Not only because of the Brexit-deal, but also for the anti-islamic sentiment, lead by far-right parties all over the EU.

During the elections, for the first time, three main subjects will activate the 350 million elegible voters in the European Union:

The voters will cast ballots for the 751 members of the European Parliament in Brussels.

Who can vote in the EU elections?

All European voters must be registered to vote, 18 years or older on May 23th and a citizen of an EU country.

When will the result be available?

The counting of the vote will be done on a country-by-country basis – but the results are kept secret until all the voting in all of the states is finished. The results will be announced from 21:00 GMT on 26th of May 2019.