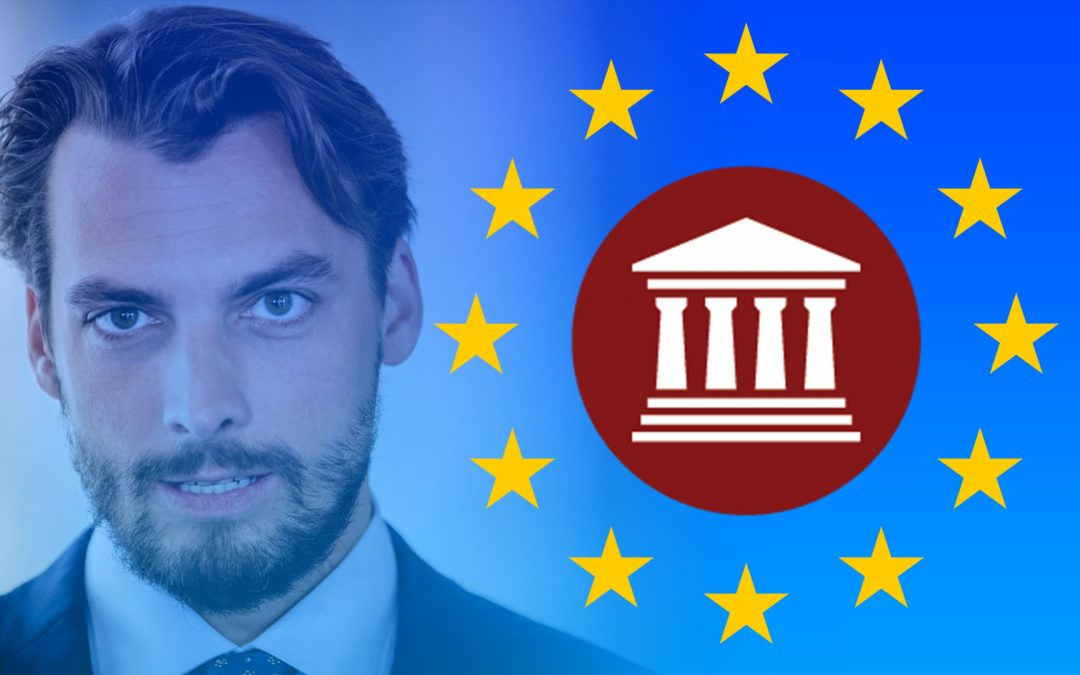 EICRI – THE HAGUE •A fairly unknown newcomer to the rest of the world has booked a monster win in the provincial elections in the Netherlands. The right-wing Euro- and Islamsceptic party is on it’s way to provide a more “reasonable” option than the Dutch PVV “Freedom Party” of Geert Wilders.

Forum for Democracy (FvD), which was founded in 2016, is now trailing Prime Minister Mark Rutte’s centre-right VVD by a small margin.

While the FvD was already expected to surge as the biggest surprise in the Provincial election, the terror attack in Utrecht this week may have been the biggest cause of the monster win for the party as Thierry Baudet, the party’s leader, continued his campaign just after the shooting took place. According to a countrywide poll, 11% of the voters say that the attack impacted the way they voted.

The win of Forum for Democracy will not only change the composition of the Provincial seats, but also that of the “First-Chamber”, the senate of the Netherlands. With a major position in the Upper House, Forum for Democracy will heavily lean the Upper House to the right. Proposed anti-Islamic legislation like banning the headscarf in public spaces and imposing bans on ritual halal slaughter will be closer than ever.

The huge gains of Forum for Democry are a smack in the face of right-wing extremist Geert Wilders and his PVV “Freedom” party.

The Forum for Democracy has presumably prevented the PVV from becoming the only majority party in nearly all of the twelve provinces of the Netherlands.

The Forum for Democracy says it supports direct democracy and wants sharp tax cuts across the board. Like the PVV, it campaigns against Muslim immigrants, and says it would introduce a “Dutch Values Protection Act” and wants to ban Islamic face veils and other face coverings.