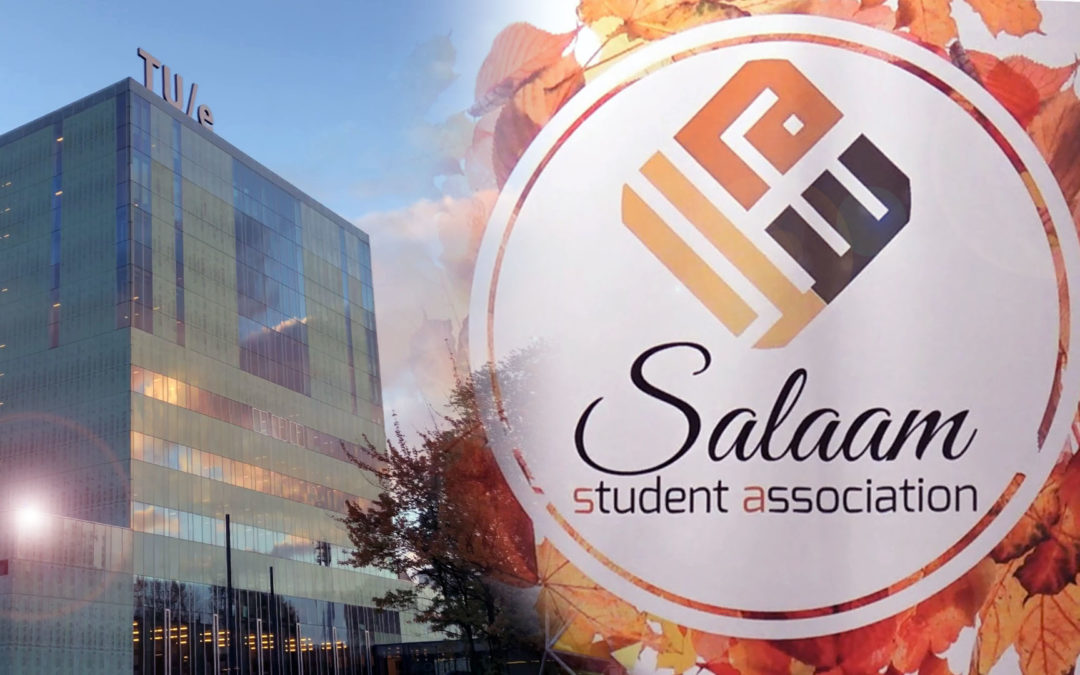 EICRI REPORT-EINDHOVEN • Muslims in the Netherlands and other European countries are eagerly launching student associations based on Islamic principles. EICRI attended the launch of the newest student association in Eindhoven, the Netherlands. Student Association Salaam (SA Salaam) was called into life after the muslim students of the Technical University Eindhoven (TU/e) lacked a decent quiet room.

A glimpse on their promotional folder states that “We (SV Salaam) want muslim students to excel in their studies, by setting high goals for themselves.”

The association will also be accesible for non-muslims, as Marwan Mrait, one of the founders, explains:

“But non-Muslims are definitely welcome, we’d love them to come along. We are open to different opinions.”

The committee members are keen for the TU/e association to be joined not only by Muslims; it is also a goal to build a bridge with non-Muslims, and to increase familiarity with Islam. While it was reported in the news only last month that Dutch Muslims more often feel discriminated against, this is absolutely not the case at TU/e, says Mrait.

“Creating a bridge between muslims and non-muslims can only be achieved by creating a community where every participant feels welcome and save.”

SA Salaam, which can be translated into ‘peace’, held it’s first activity during the Ramadan of 2017. An iftar (communal meal) was provided during the Holy month of Ramadan.

The student association can be reached via the following website and emailaddress.  This report was made up with the contribution of the following fellows: Salem de Nys, Jan van Ostaeyen and Jeanine de Bilt.