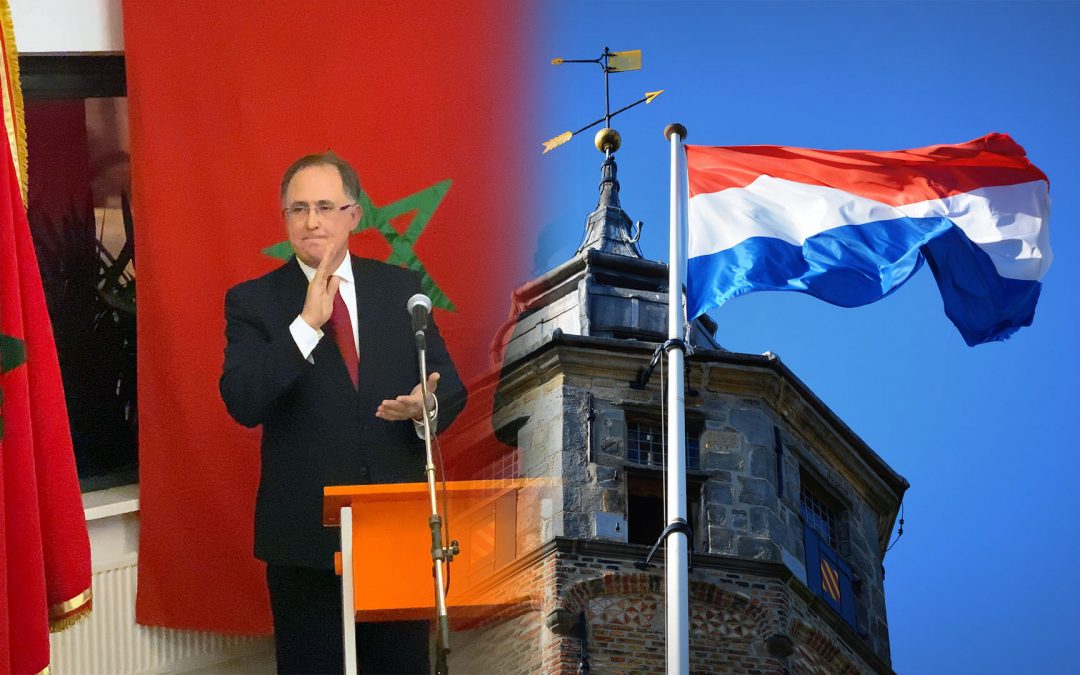 EICRI THE HAGUE – Morocco and the Netherlands are struggling for years about returning citizens who are not entitled to a Dutch residence permit and the upcoming return of Dutch-Moroccan foreign fighers from Syria. The Netherlands want to get rid of those people, but Morocco is not accepting anyone who chose to leave the mainland or those who do not belong in Morocco.

The Moroccan embassy has also cancelled a meeting with junior justice minister Ankie Broekers-Knol after what some have described as the minister’s clumsy and amatuer approach to the talks. Broekers-Knol had arranged the meeting with the Moroccan ambassador, HE Mr Abdelouahab Bellouki, to discuss the return of Moroccan nationals who have tried to claim asylum in the Netherlands, but the meeting was cancelled at the last minute. Sources told broadcaster NOS that Morocco wanted to expand the agenda to other issues, such as jobs and a trade treaty but that the minister was opposed.

‘What a missed opportunity,’

Christian Democrat MP Madeleine van Toorenburg told the NOS. ‘How does she think things work in the diplomatic world. What powerlessness that she can’t make an appointment with the Moroccans.’

“Our relation with Morocco is various, and not always easy. We hear many things, some opt to dissolve the Moroccan Ambassador (…) but we have to work together for a solution.”

Abdeslam Seddiki, former minister of Social Affairs of Morocco, has earlier talked about the anti-Moroccan regulations implemented by the Netherlands to those Moroccans who did actually return to the latter country due to retirement or similar situations:

“This is a very sensitive subject for Moroccans. We make it clear that we wo’nt make any concessions about the rights of our citizens.”

Returning of Dutch IS-militants to Morocco

Diplomatic wires have told EICRI that unlike what the Dutch media is portraiting to the Dutch audience, the situation is about more than just the return of ‘failed asylum seekers’ to Morocco. As the so called “Islamic State” has collapsed, more and more Dutch-Moroccans, who left to Syria from the Netherlands, want to return to the latter country. The Dutch minister of Justics, Mr Ferdinand Grapperhaus, has revoked the passports of many double stated citizens who are still in Syria or are planning to return to the Netherlands.

The Moroccan Ministry of Interior’s handling of returned IS-fighters is hailed by many. Returned female fighters are imideately assimilated into society while foreign fighters spend time behind bars, but will return to the streets when deradicalized.

Morocco, seen by the Netherlans as a so called “safe return country”, is not taking back any of it’s citizens due to the choice of those who left Morocco in the first place.