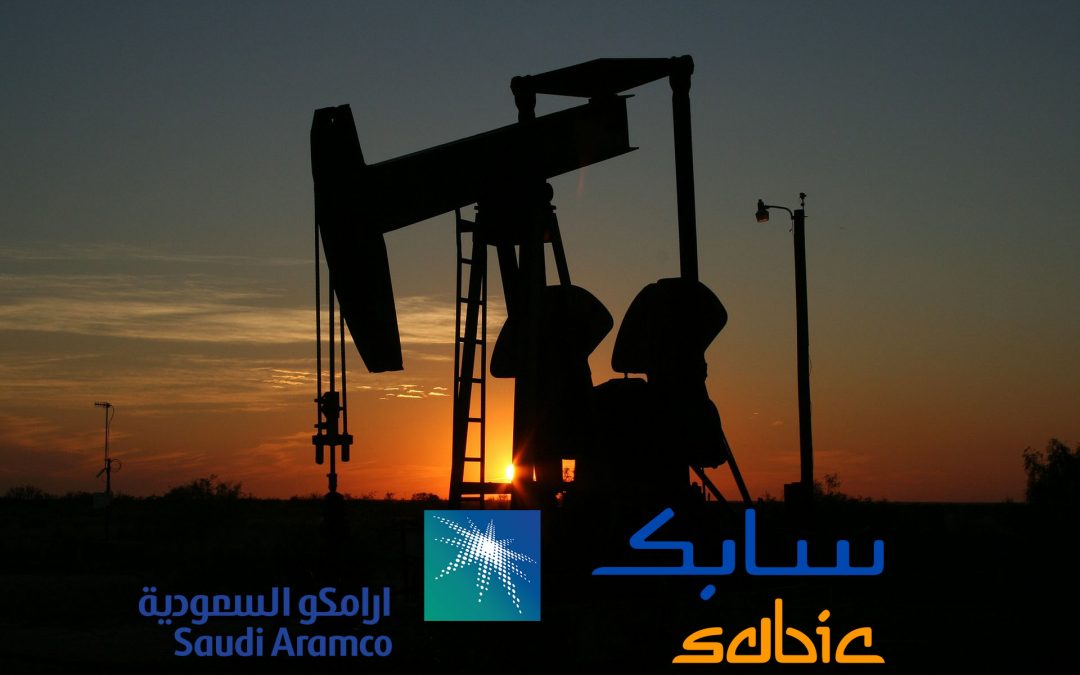 Saudi Aramco, the world’s most powerful oil producer, will buy a 70% stake in local chemical giant SABIC from the kingdom’s sovereign wealth fund for $69.1 billion, or €61.27 billion, transferring a big slug of cash from one arm of the state to another to help finance Crown Prince Mohammed bin Salman’s economic agenda.

The Middle East’s biggest ever deal had been first mooted last year after the initial public offering of Aramco was postponed because investors balked at the crown prince’s $2 trillion valuation. Aramco’s purchase of the SABIC stake gets funds to the PIF by a different route.

European HQ in Limburg, the Netherlands

The headquarters of SABIC, short for Saudi Arabian Basic Industries Corporation, are based in Sittard-Geleen, Limburg, the Netherlands.

The Netherlands and in particular the province of Limburg is an international bussiness-magnet due to the strategic location: Limburg is just minutes away from France, Belgium and Germany.