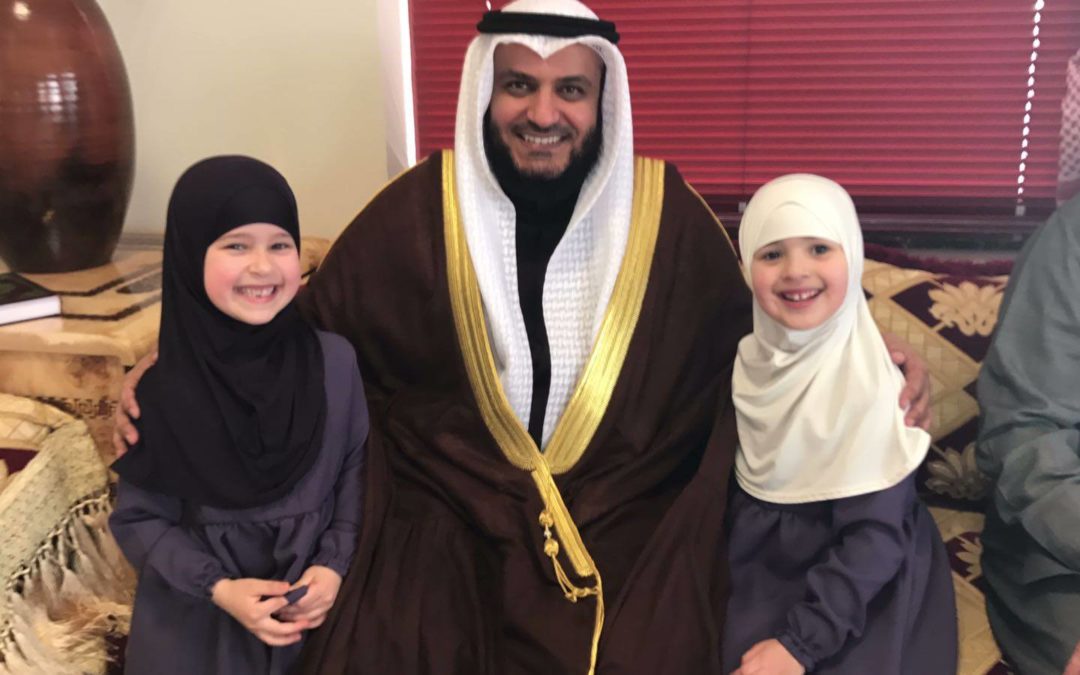 The as-Soennah mosque in The Hague received a threathening letter in which an anonymous writer seems to threaten with an attack with a truck on a mosque or school. “Don’t forget that you’re vulnerable too in Europe”, the letter begins. The envelope also included a toy truck, dutch RTL Nieuws reports.

“With every cowardly attack on our citizens and children (by “muslims”), a counter-attack can follow on your innocent visitors of mosques or whatever. A truck that hits a mosque or school! Don’t forget that!, so beware.”

The board of the as-Soennah mosque confirmed the letter was received before the Islamic Eid festival. The chairman of the mosque, Abdelhamid Taheri, told the local media:

“We kept it quiet until after the holiday to avoid causing tension, but there were extra police guarding the mosque [on Sunday]. The Muslim community is in great anxiety about potential threats. We shouldn’t underestimate it, this is more than just a public nuisance. We have therefore also tightened up our own security”

The as-Soennah foundation is “very shocked and upset to receive this threat in the month of Ramadan, when it is very busy in and around mosques”. The mosque management added that it can’t be ignored that the “smear campaign” against Islam and Muslims by certain politicians like Geert Wilders and media may have added to the threat.

The mosque will press charges on Monday. “We’ll start investigating the origin of the letter”, a police spokesperson said to RTL. 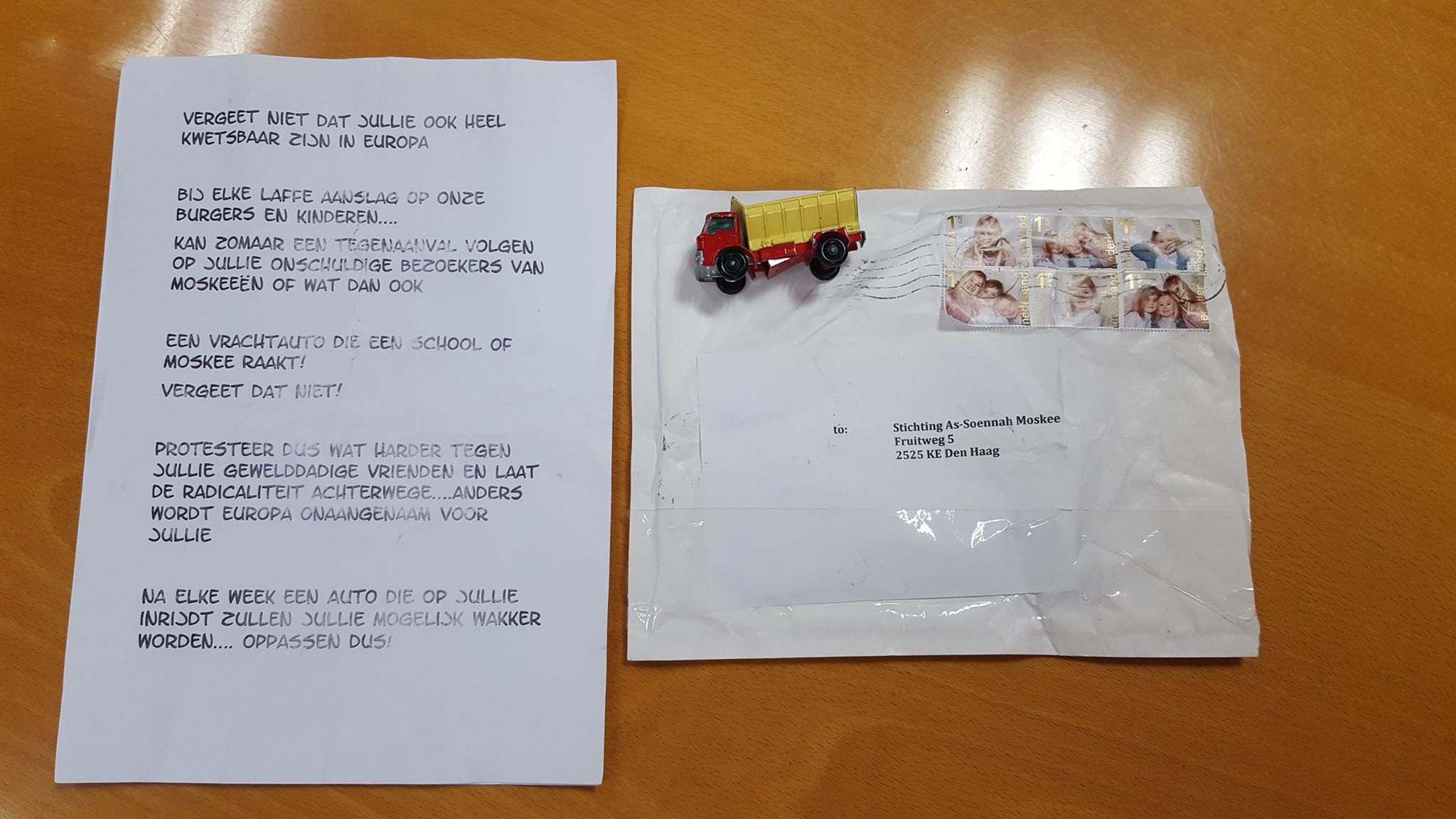