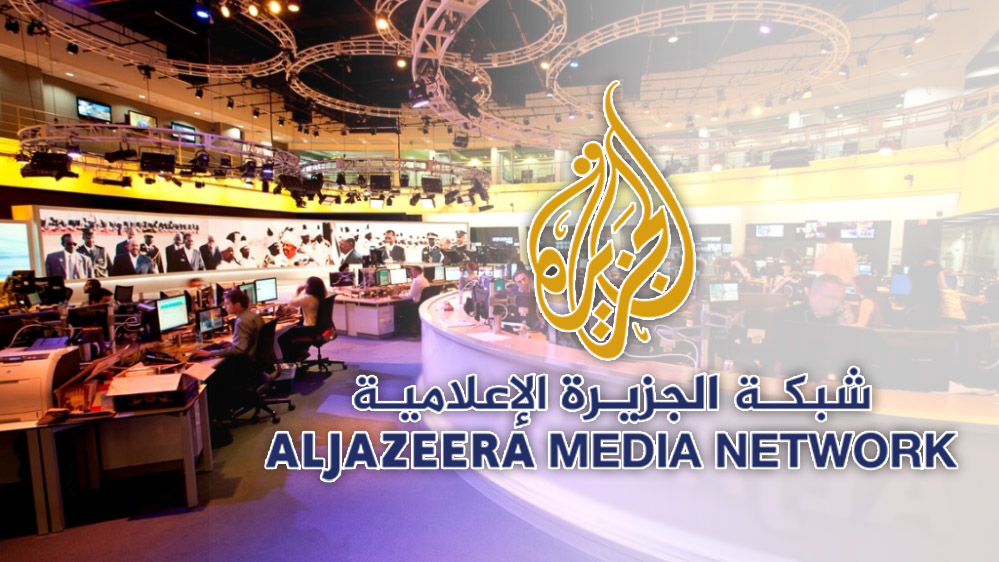 Rights groups across the world and especially in Western-Europe expressed complete disapproval of the call of three Gulf Countries to shut the Al Jazeera Network.

The thirteen demands of Saudi Arabia

Advocates of all sorts, mainly those opting for the freedom of press and human rights have condemned the third of the thirteen demands by Saudi-Arabia, the United Arab Emirates and Bahrain. All the demands in full are:

Our EICRI department in the Gulf is not expecting Qatar to comply with all the demands.

“Even before the Qatari crisis unfolded, Qatar has taken steps to safeguard it’s logistic dependancy in case of a complete blockade.” EICRI department, Sharjah – UAE

If Qatar agrees to comply, the list asserts that it will be audited once a month for the first year, and then once per quarter in the second year after it takes effect. For the following 10 years, Qatar would be monitored annually for compliance.

Kuwait expected to de-escalate the situation

From this point forward, the role of Kuwait is crucial in resolving the issue. Kuwait, just like Qatar, is one of the mail peace-brokers in the Gulf region. Kuwait is know for its rather neutral diplomatic role in the Middle-East. In the past, Kuwait was able to resolve different (diplomatic) disputes with other nations in the region.