New wave of European Muslim Entrepreneurs is heading our way 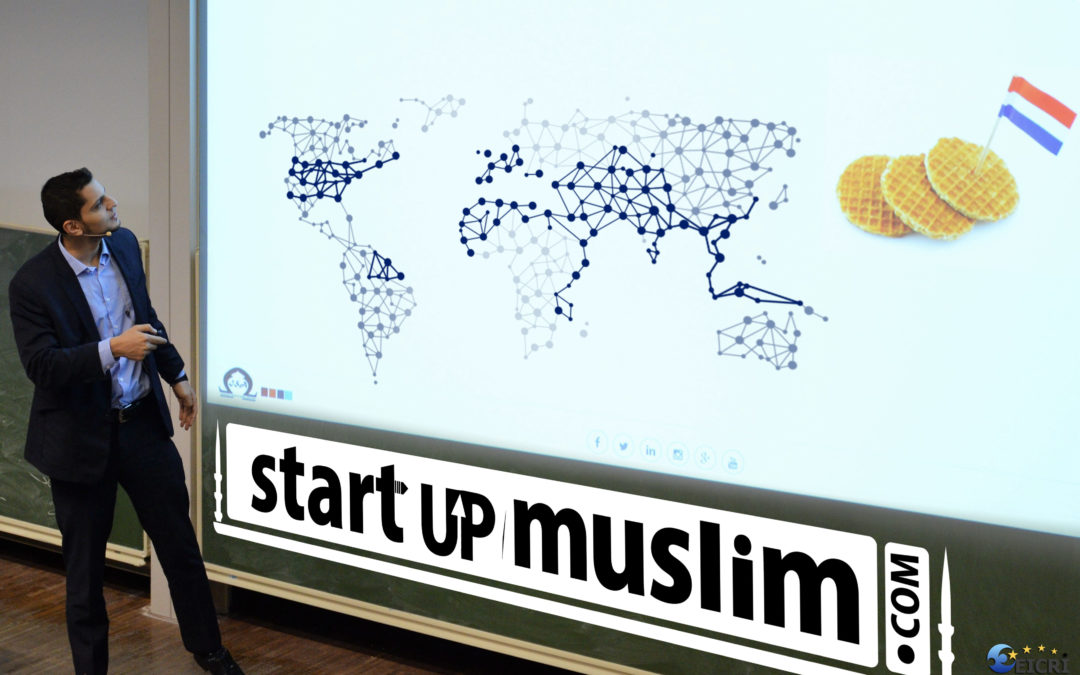 EICRI REPORT-AMSTERDAM •To become a top Entrepreneur is easier said than done. Hard work, failure and preparation are just a few words that explain the effort needed to grow a healthy business during the latest Entrepreneurial Masterclass particulary aimed at helping young Muslims start their own businesses.

A new wave of Muslim-Entrepreneurs

On a cold monday evening in Amsterdam, hundreds of students and (semi-)Entrepreneurs gathered at the VU (Free University/Vrije Universiteit) in Amsterdam. Most candidates have come from London, Belgium and other cities in the Netherlands to attend the sold-out event of Omar Taha, an American Entrepreneur and CEO of Startup Muslim ( more than 290.000 likes on Facebook) amongst other companies. During the “Entrepreneurial Mindset” Masterclass, hosted by student organization SV Isa (Student Organisation Isa Amsterdam), he takes his listeners on a trip through a landscape comprised of subjects like leadership and Entrepeneurship. 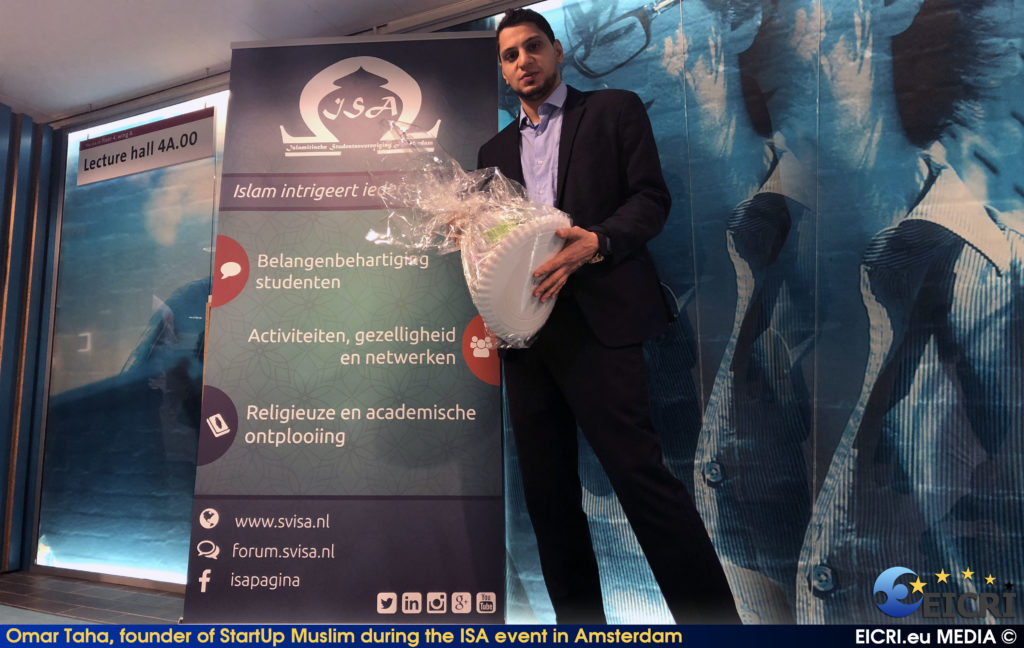 Omar Taha, founder of StartUp Muslim during the ISA event in Amsterdam

Muslims eNetworking on the rise

Startup Muslim is a platform for Muslims with an interest in starting or developing their company. This platform is aimed at offering multiple courses concerning marketing and managment, with an emphasis on a mixture of halal enterprising and earning profit. The main motto of Startup Muslim is that the worldy and religious life are intertwined. The team consists of Entrepeneurs and mentors who have been active in the field of marketing and managment for over 10 years. 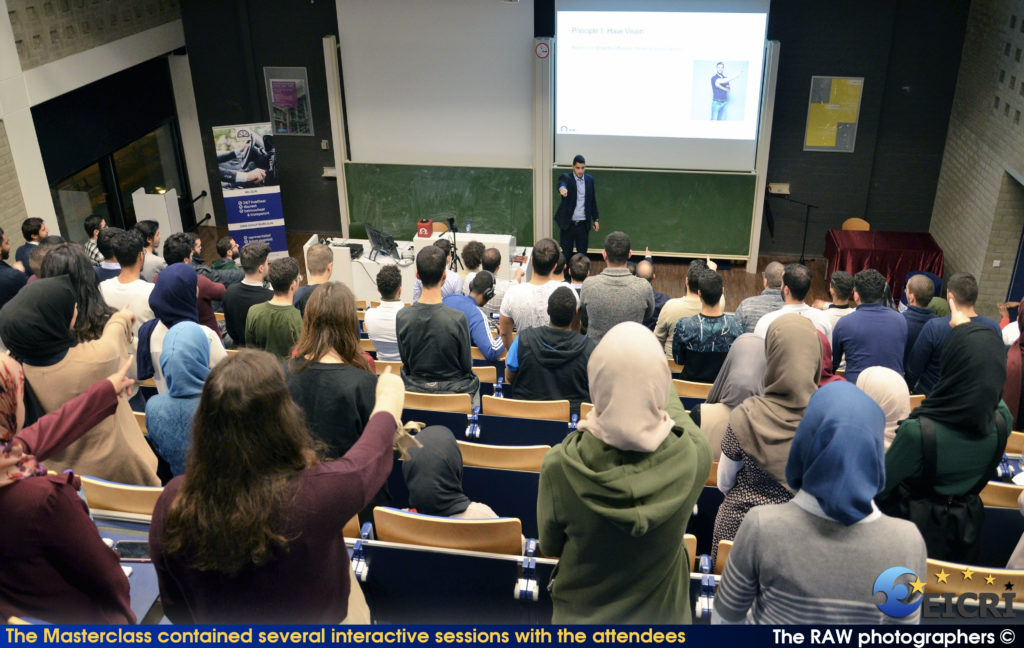 The Masterclass contained several interactive sessions with the attendees

Islamophobia in the West… can be dealt with

In an age of rising Islamophobia, can global Muslim startups and the sheer size of the global Muslim market alter ignorance and hatred? As extremism continues to lead headlines about Muslims, how can the story about global Muslim Entrepreneurs shine beyond the small minority of extremists who make headlines? Events like these are necessary to help young Muslims further with their startup businesses. 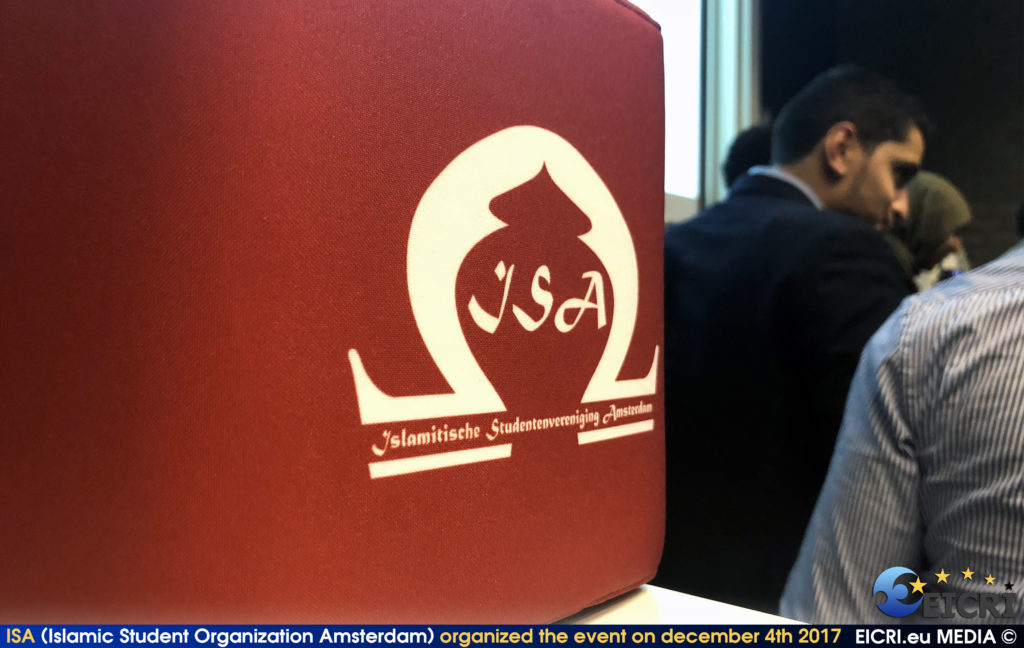 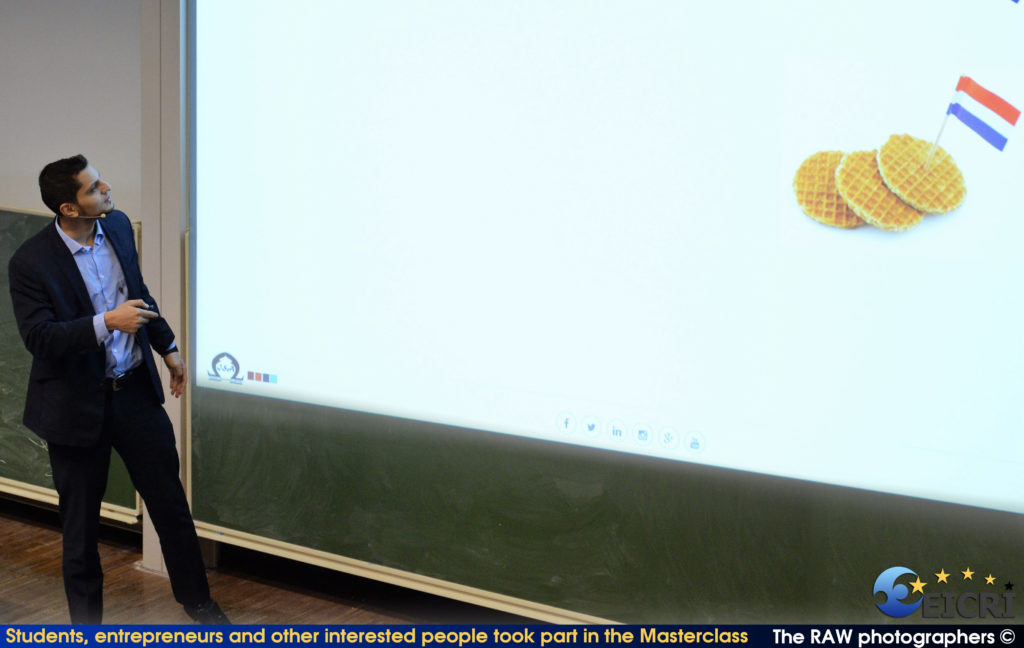 Students, Entrepreneurs and other interested people took part in the Masterclass